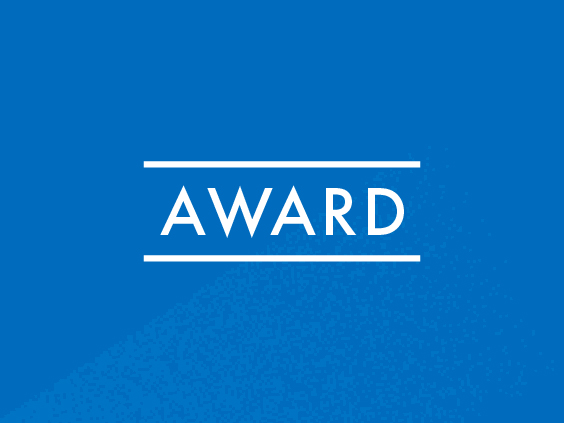 On 29 January 2020, Professor Mitinori Saitou, director of the Institute for the Advanced Study of Human Biology (ASHBi), a part of KUIAS, was awarded the Asahi Prize for Fiscal 2019, for his research on the theme of “Mechanism and In Vitro Reconstitution of Mammalian Germ Cell Development.” The award ceremony took place in Tokyo.

The Asahi Prize was established in 1929 to honor individuals and groups that have made outstanding accomplishments in the fields of academics and arts, and have greatly contributed to the development and progress of Japanese culture and society at large. (Referred to The Asahi Prize webpage.)