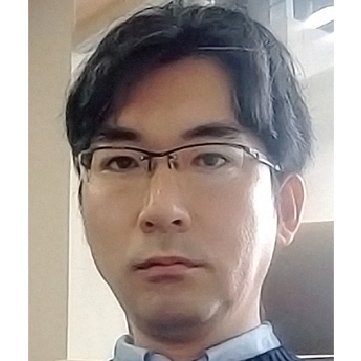 Human brain consists of nearly 1000 times neurons compared with mouse, and the time it takes to complete the human brain is 20 times longer than mouse. Although it is widely accepted that species-specific brain shapes and functions exist in vertebrates, the molecular basis that gives rise to such species specificity is still unknown. We have developed means to self-organize the brain and retinal tissue (neural organoids) in a cultured dish from mouse and human pluripotent stem cells (ES/iPS cells). By analyzing the formation process of neural organoids, we have clarified the molecular and cellular mechanisms of self-organization in tissue patterning and morphogenesis. Furthermore, previous studies have revealed that differences in species-specific brain development can be recapitulated in organoids culture. Therefore, we aim to clarify the underlying mechanisms that give rise to species specificity in brain shape and function through comparative studies of neural organoid as a model. We also hope to contribute to future regenerative medicine and drug discovery through the development of stem cell technology to form more complex organoids with tissue functions. 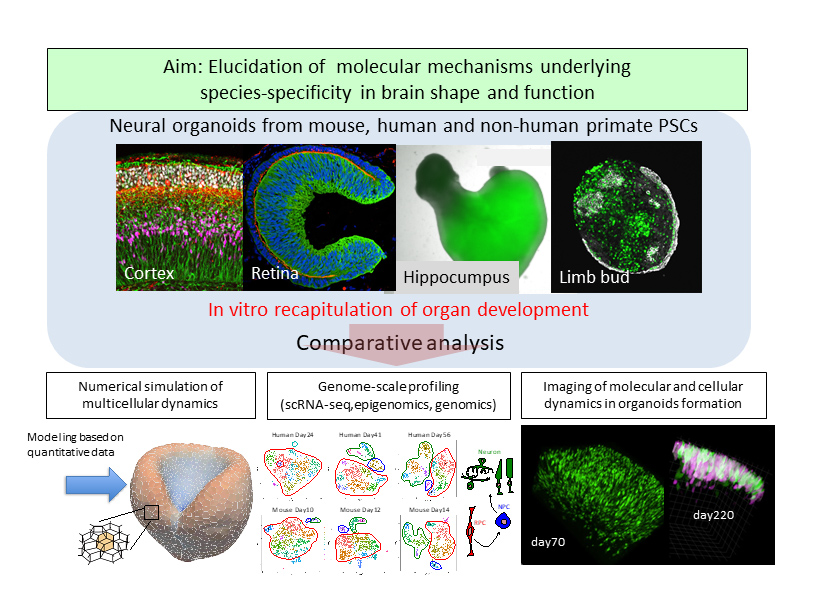