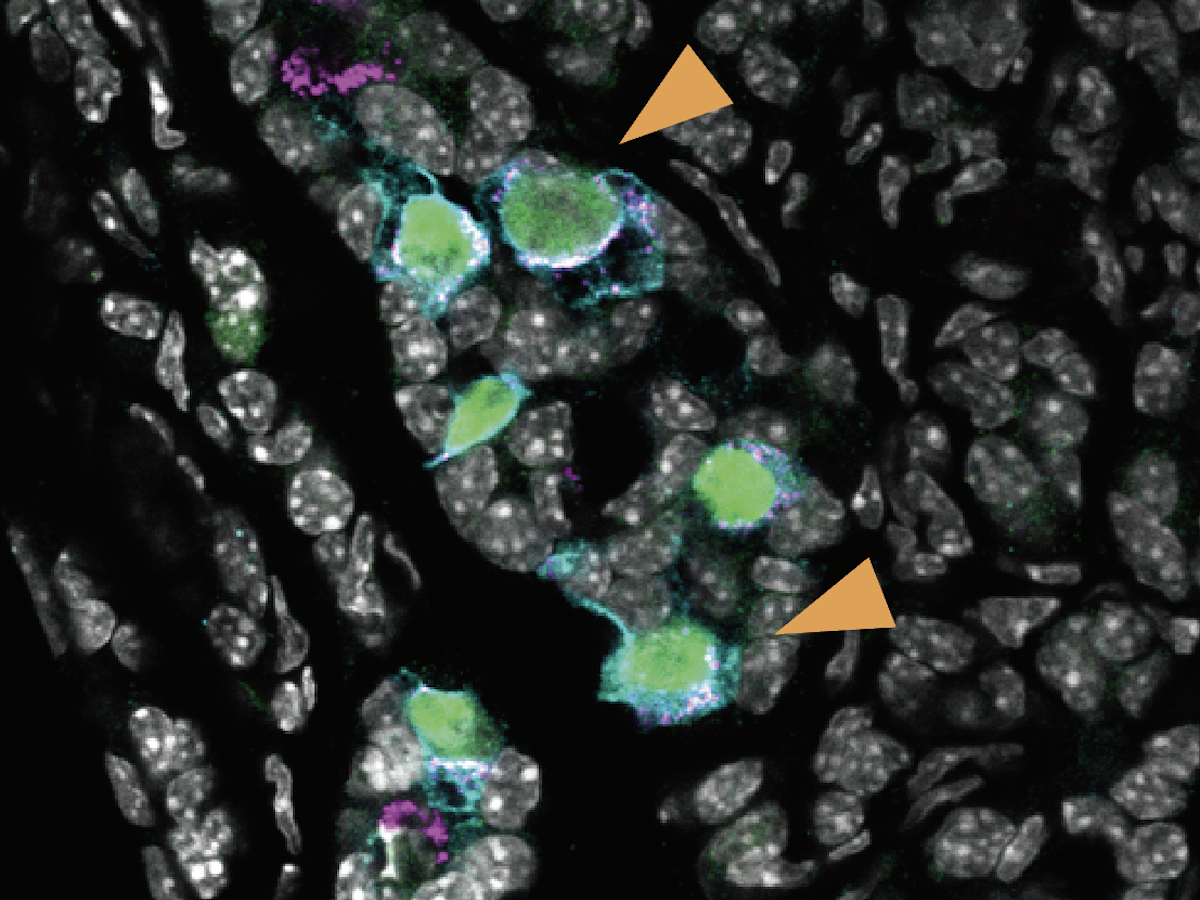 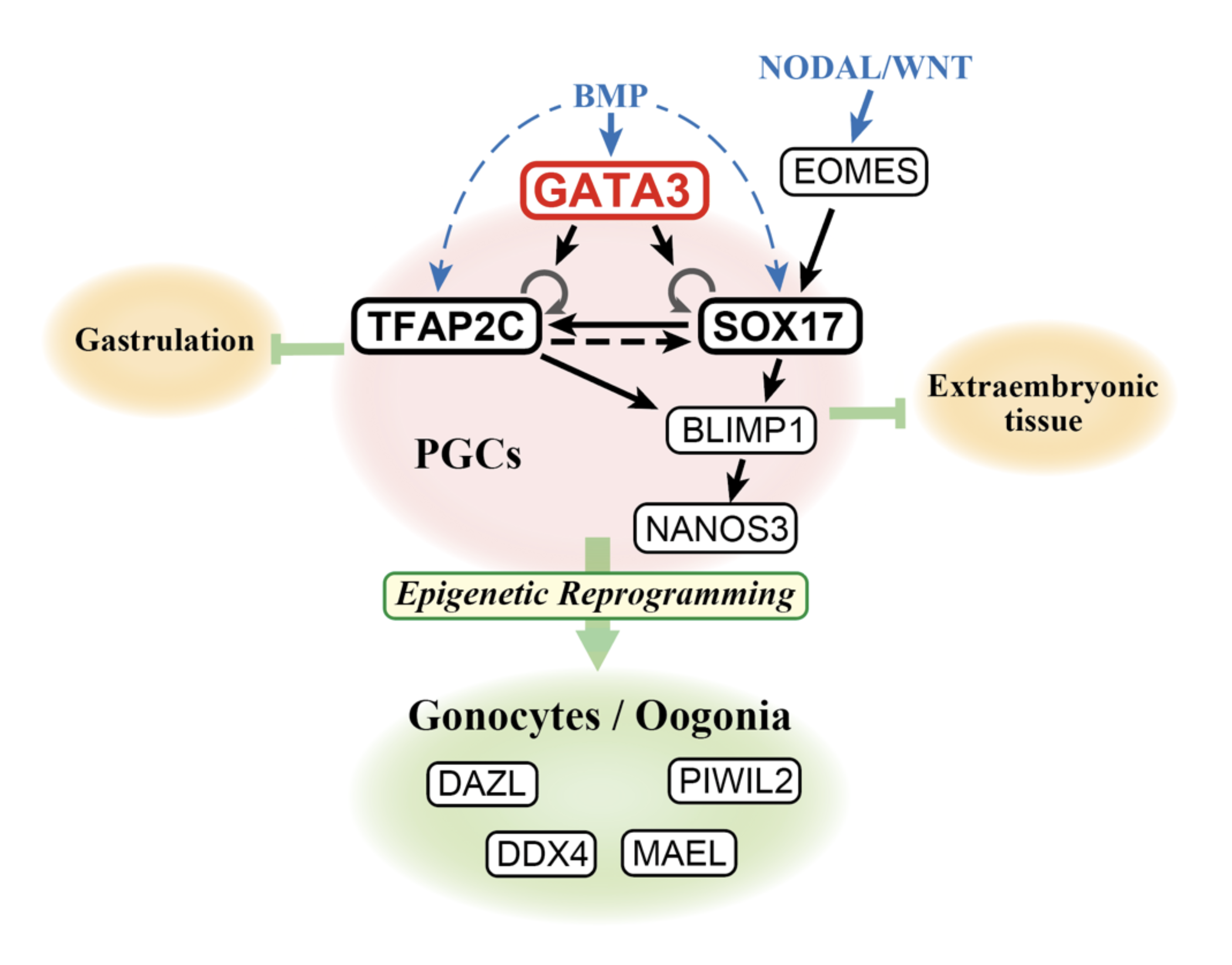 Germ cells that carry the genetic and epigenetic information to the offspring, are specified at very early stage of human development, around the second week from fertilization, right after the implantation. Since then, the germ cells develop an exceptional role to prepare and preserve the integrity of the genomic DNA for decades with their specific machinery. In spite of such unique role, the understanding of the gene regulation of how these cells are specified is limited.

“We previously established a model of human germ cell specification starting from iPS cells, and using this 2-step protocol, we reported 4 genes involved in this process; EOMES required for the first 2 days, and SOX17, TFAP2C and BLIMP1 for the following 4 days. However, what genes actually drive the differentiation remained unknown,” explains first author Yoji Kojima from Kyoto University’s Center for iPS cell Research and Application, CiRA, and Institute for the Advanced Study of Human Biology, ASHBi.

In their paper published in Life Science Alliance, they first attempted forced expression of various combinations of above genes, only to find that they were incompetent. Then, from the detailed analysis of the gene expression of the failed cells, they found another gene GATA3 was absent.

“GATA3 is known as one of the downstream transducers for BMP signaling, and BMP is a key factor for germ cell specification, however, its role in this process has not been explored in any species so far”, Kojima continues.

They discovered when GATA3, SOX17 and TFAP2C were expressed in the latter 4 days, the cells become specified in germ cell lineage without the provision of BMP ligand. These cells were able to further differentiate and initiate so-called ‘epigenetic reprogramming’ which is a hallmark of developing germ cells proving the congruence of these cells to their counterpart in human fetus.

They further performed knockout of GATA3 gene and found no phenotype, but when knocked out with its paralogue GATA2 gene, the cells lost competence of germ cell specification. This shows the functional redundancy of these factors.