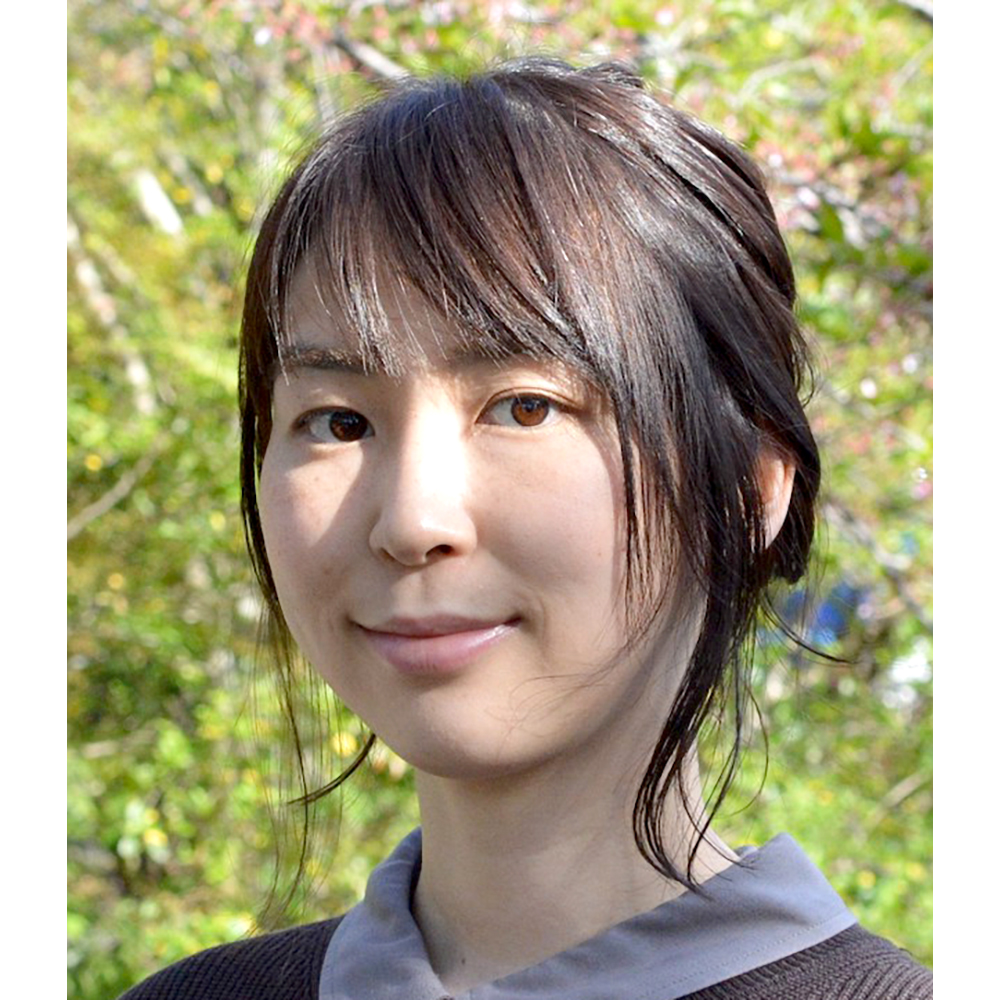 Meanwhile, it varies greatly which genes are expressed and how much they are expressed between human cell types or individuals, as well as between humans, mice, and primates (Fig. 1). In fact, the analysis of the different gene expression in leucocyte and sperm cells of human leads the finding of many non-canonical ORFs. 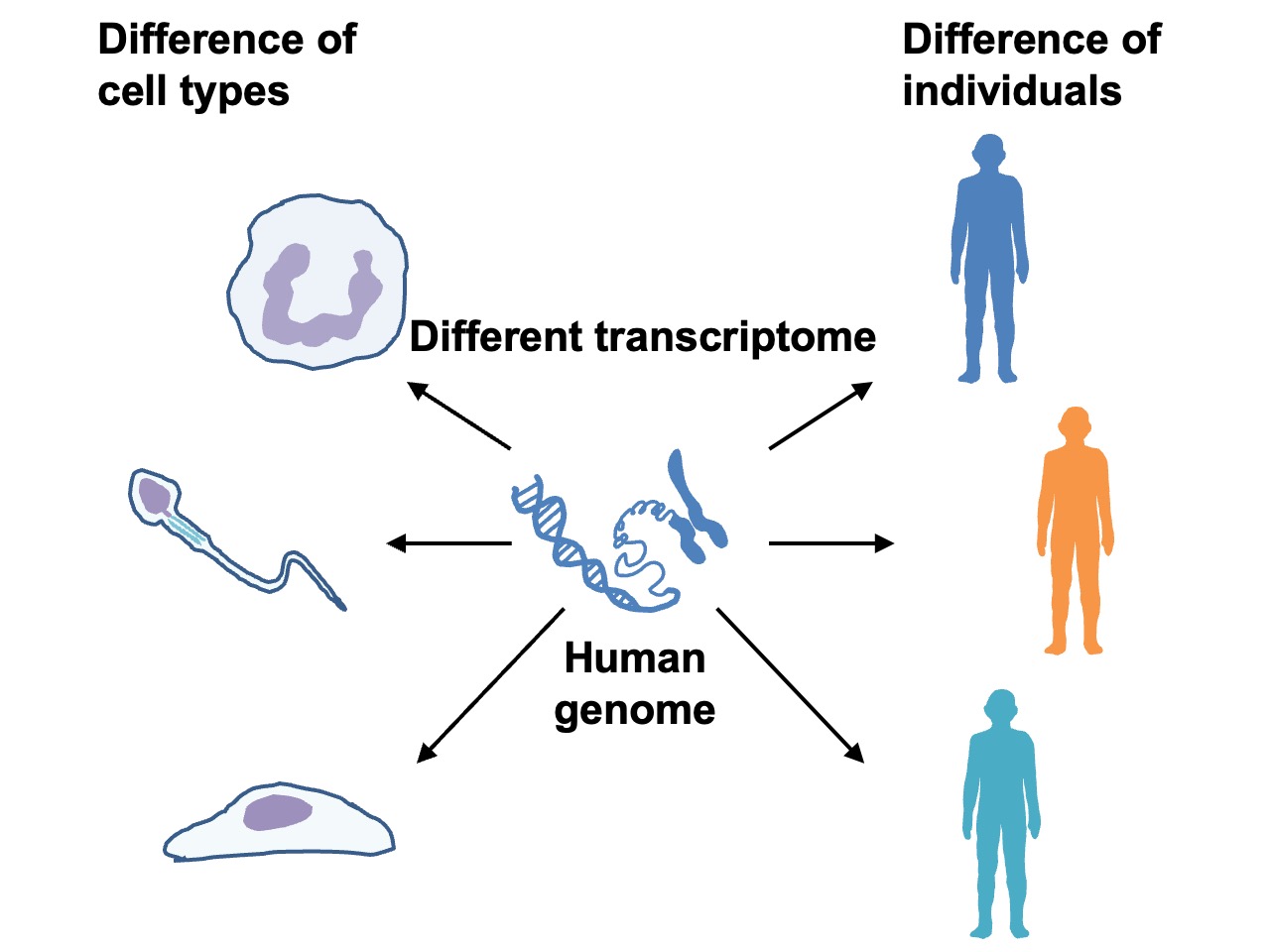 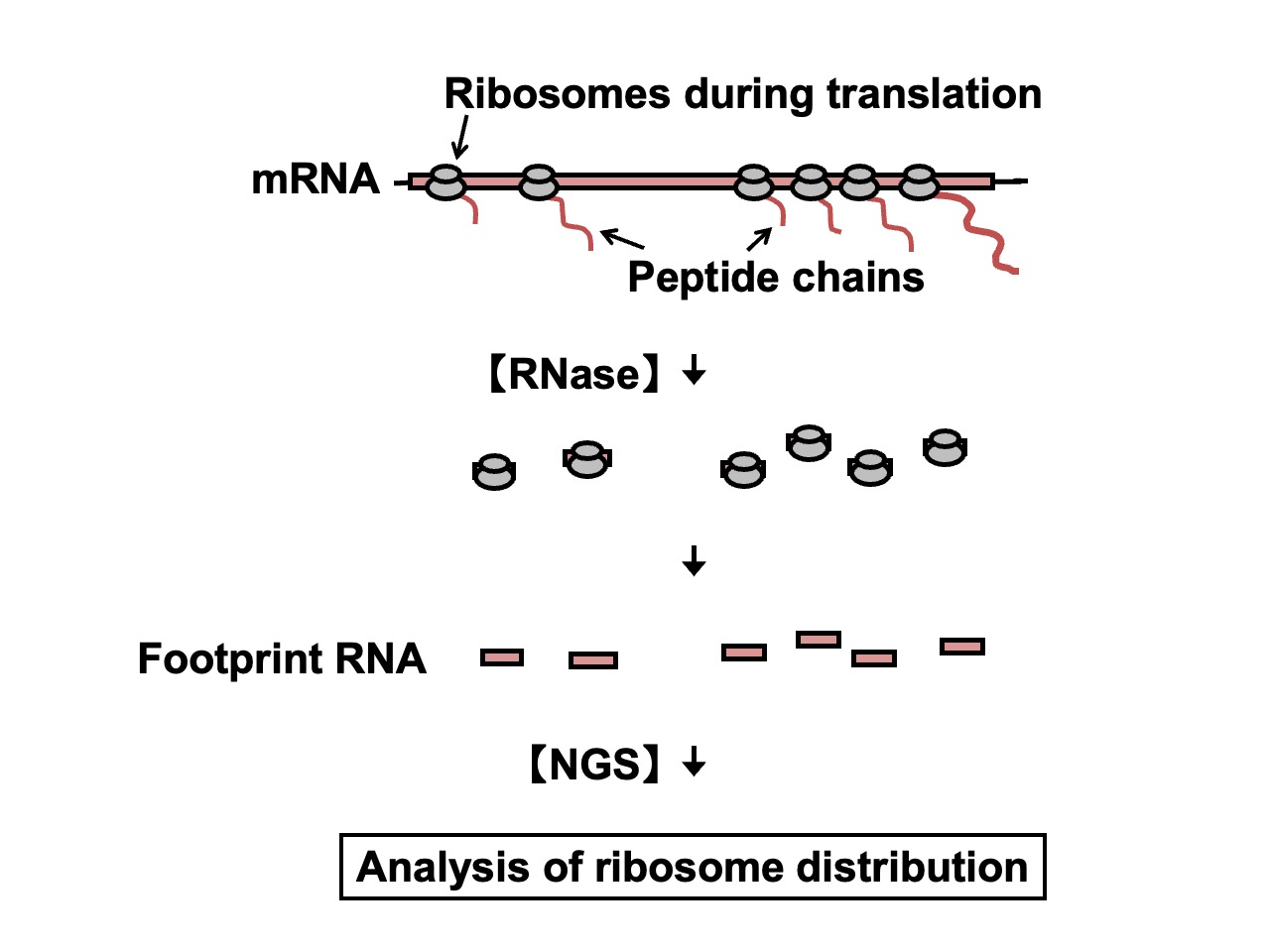 Figure 2. Ribosome profiling analysis. The distribution of ribosomes is investigated by immobilizing the ribosomes on mRNA during translation and degrading non-binding RNA regions by ribosomes using RNase.